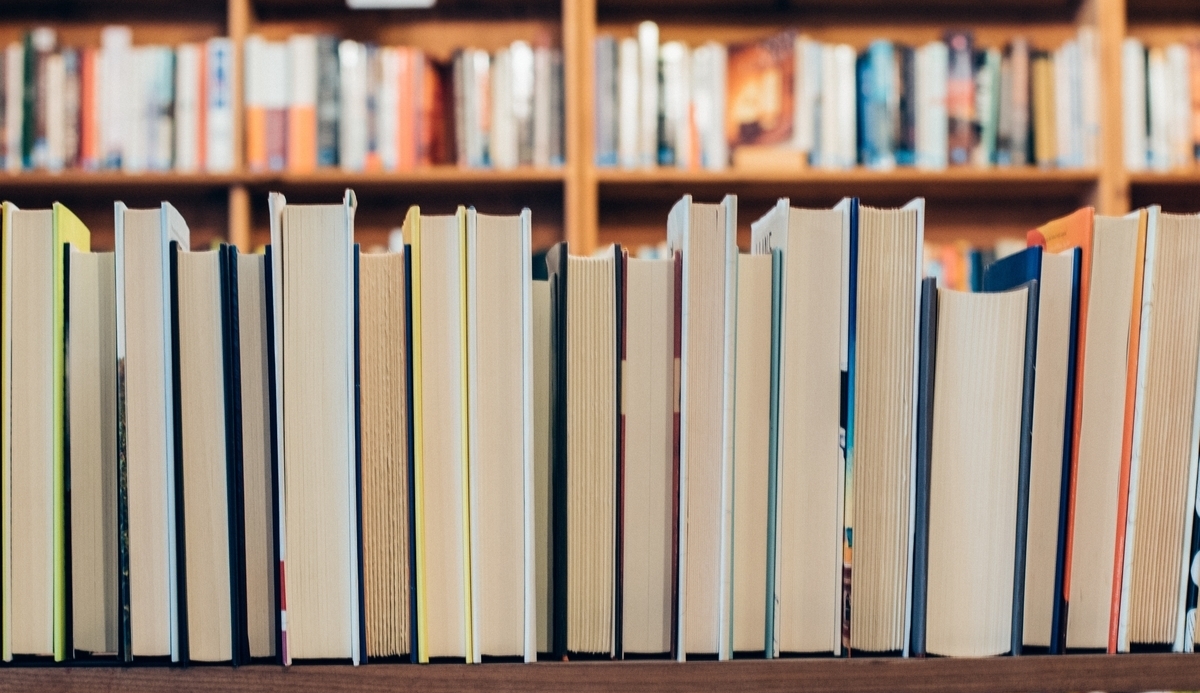 Our commitment to education and the Four Capital Approach is evident through SFG’s Book Club. This fun tradition reinforces our Intellectual Capital. Team members choose non-fiction books to read and twice a year we get together as a team and present our “book reports”. We thought we’d share some of the books we’ve been reading related to the Physical Capital in case any of these pique your interest.

The Immortal Life of Henrietta Lacks by Rebecca Skloot

Her name was Henrietta Lacks, but scientists know her as HeLa (first 2 letters of her first name and first 2 letters of her last name). She was a poor Southern tobacco farmer who worked the same land as her slave ancestors, yet her cells—taken without her knowledge—became one of the most important tools in medicine. The first “immortal” human cells grown in culture, they are still alive today, though she has been dead for more than sixty years. If you could pile all HeLa cells ever grown onto a scale, they’d weigh more than 50 million metric tons—as much as a hundred Empire State Buildings. HeLa cells were vital for developing the polio vaccine; uncovered secrets of cancer, viruses, and the atom bomb’s effects; helped lead to important advances like in vitro fertilization, cloning, and gene mapping; and have been bought and sold by the billions. This book tells the story of Henrietta Lacks and explores the birth of bioethics.

The Emperor of All Maladies: A Biography of Cancer by Siddhartha Mukherjee

The Emperor of All Maladies documents the progression of our understanding of cancer and its treatments. Beginning with mummies which had been exhumed and found to have cancerous growths and ending with the latest CRISPR and genetic engineering techniques, this book begins with the earliest known treatments and documents the advances of those treatments until the present day. The book discusses the discovery of treatments like radical mastectomies, chemotherapy, and preventative therapies and tells the stories of the patients who were the test subjects of these treatments.

More than 30 years ago, nutrition researcher T. Colin Campbell and his team at Cornell, in partnership with teams in China and England, embarked upon the China Study, the most comprehensive study ever undertaken of the relationship between diet and the risk of developing disease. In 2005, Colin and his son, Thomas M. Campbell II, shared those findings in the book titled The China Study. This revised and expanded edition of The China Study outlines research findings that people should eat plant-based diets and by doing so, they can dramatically reduce the risk of health problems including cancer, heart disease, and diabetes.

While The China Study revealed what you should eat, this book tells the why. Campbell (co-author of The China Study) and Jacobson says we should not call it the U.S. health care system, but instead the “disease care” system. Although the U.S. spends more money on health care than any other country on earth, we are not healthier. The authors believe that what you eat every day is a far more powerful determinant of your health than your DNA or the environment. The foods you consume can heal you faster than drugs and more dramatically than surgical intervention and they can prevent disease. Their suggested ideal diet: Eat plant-based foods in the form as close to their natural state as possible (in other words—WHOLE). Eat a variety of fruits and vegetables, raw nuts and seeds, beans and legumes, and whole grains. Avoid processed food and animal products. Stay away from added salt, oil and sugar. Aim to get 80% of your calories from carbohydrates, 10% from fat, and 10% from protein. This is a Whole Food Plant Based lifestyle (not diet).