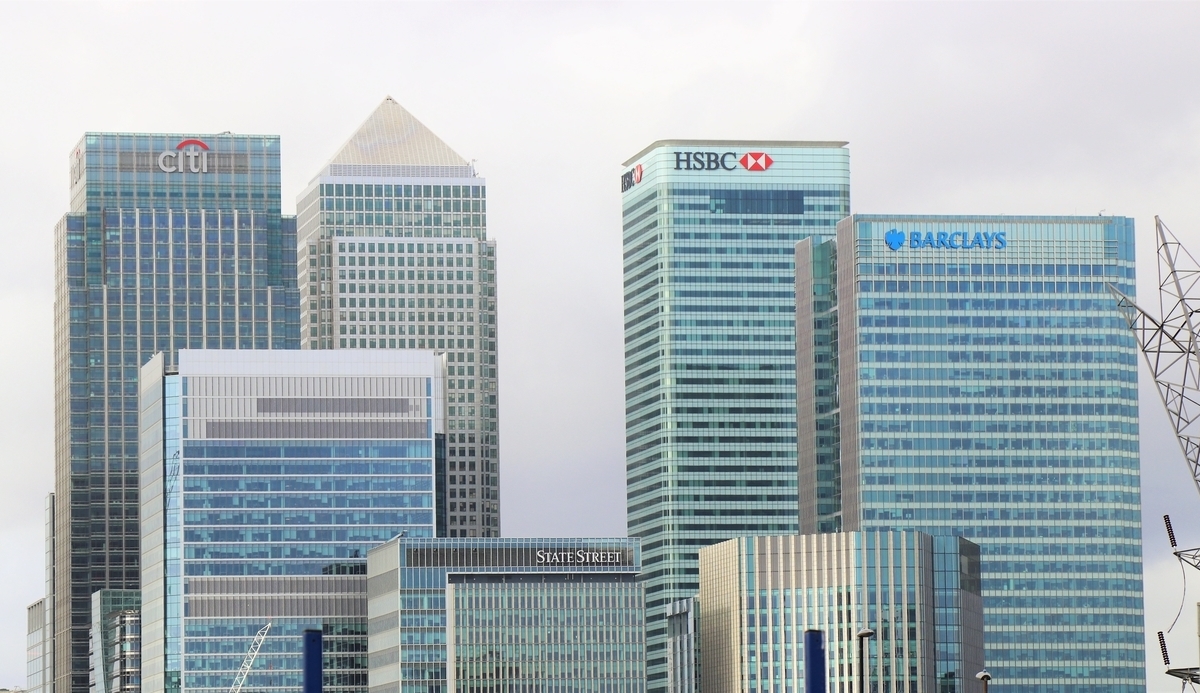 Simply put, LIBOR is the interest rate that banks pay to borrow money from each other.

Every night, banks are required to have a certain dollar amount in reserves (liquidity). Banks who have excess reserves loan money to those who fall short, and LIBOR is the interest rate on these overnight loans. The nightly rate is determined by analysts at LIBOR, who call 18 banks every morning and ask what they believe to be a fair rate for LIBOR that day. The analysts discard the top and bottom four bids, then average the middle ten to get the LIBOR interest rate. The LIBOR interest rate affects consumers, because it is used as a base rate for many loans. For example, an adjustable-rate mortgage with an interest rate of LIBOR plus 3 percent will increase (or decrease) in tandem with LIBOR.

In 2012, it was uncovered that the manipulation of LIBOR had been commonplace since 19911. As a result, the Federal Reserve’s Alternative Reference Rates Committee (ARRC) commissioned the creation of SOFR as the preferred fallback rate.

The SOFR is a purely transaction-based rate calculated using market data from $800 billion in transactions nightly. The implications of our system navigating to SOFR is negligible. Although the calculation methods differ between it and LIBOR, the overall variation is small enough to make little-to-no impact on markets as they begin using SOFR as their base rate benchmark.

Jerome Powell, the chair of the Federal Reserve, pushed for the creation of SOFR after he saw that the lack of diversity in base rate calculations was a risk to the financial system. However, he cited that, if LIBOR were to stop calculating rates tomorrow, financial markets could become unstable2.

SOFR is becoming the fallback rate to LIBOR in the American financial system because, as a transaction-based calculation, it decreases the likelihood of institutions fixing rates. The transparency of the Federal Reserve navigating to SOFR as the preferred fallback rate has led to an institutional willingness to adopt SOFR. As a result, SOFR may become the standard rate in the future as opposed to being used alongside LIBOR, which may be phased out.

If you have any questions about these interest rates, please contact our office to discuss further.

Digital property is increasingly becoming a more important part of estate planning. Individuals should consider their digital property, in addition to their tangible assets, when finalizing and reviewing their estate plans.

Soroptimist International of Truckee Meadows (SITM) is part of a worldwide organization of women who empower other women and girls through programs and scholarships. Since the first scholarship awarded in 1980, SITM has helped 295 undergraduate and 98 graduate students achieve their educational goals. Schultz Financial Group’s very own Vicki Schultz has been a member since 1994 and has helped many women throughout this time, including Melissa Kreck, who just became a SITM Member herself after the organization granted her a scholarship years ago.