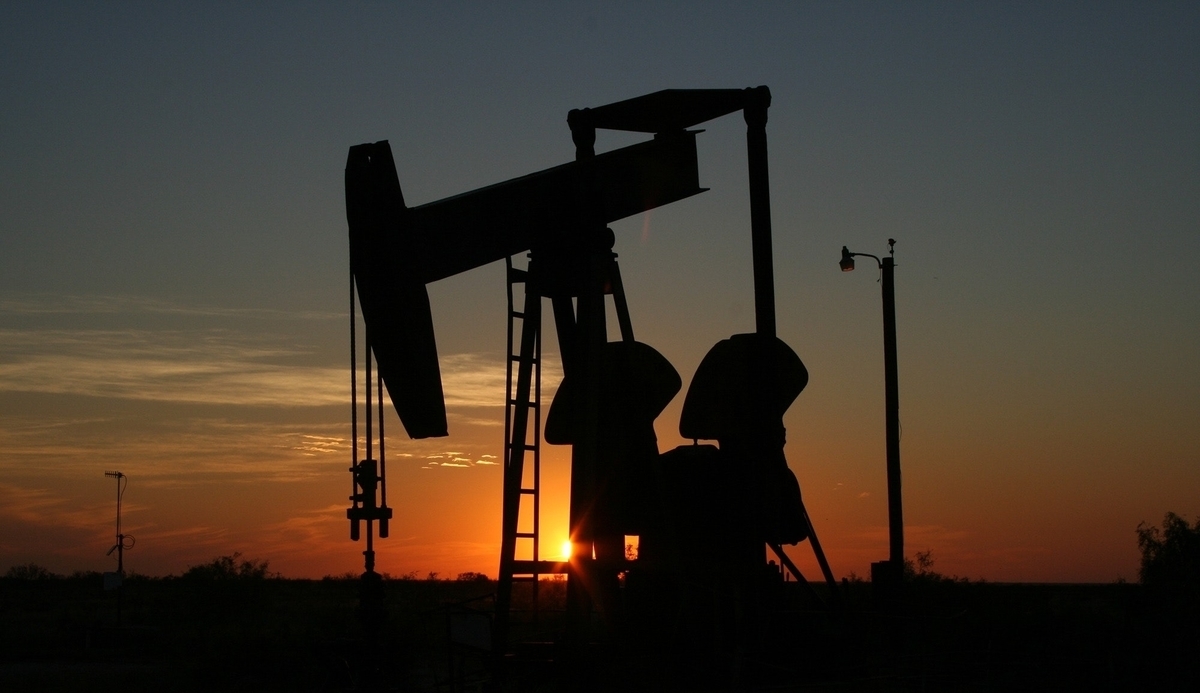 The US has finally entered into a new era of being a net exporter of natural gas, and crude oil production is quickly catching up to domestic consumption. Analysts report that, within a decade, the US will become the world’s dominant oil and gas producer. The economic implication of this is monumental, as 40% of our current trade deficit is due to energy imports. The result of the US being an energy net exporter could result in GDP growth, domestic jobs, and the reinvigoration of manufacturing.

The globe is seeing a massive growth in energy demand, led mostly by China and India, which is a positive factor for the US energy industry. Following a push by the Trump administration to open China’s markets to US energy suppliers, China National Petroleum will receive 1.2 million tons of liquefied natural gas each year through 20431. China in particular is making massive investments in natural gas in response to pollution and global warming concerns that threaten to trigger a massive public health crisis. The eventuality of switching to electric cars will increase the demand for electricity, which is generated primarily by natural gas. This, coupled with the US ramping up its production of natural gas, puts the US in a strategic position as an energy producer in the coming decades as electric cars become reality.

The increase in US oil and gas production can be attributed to the technological development of both horizontal drilling and Hydraulic Fracturing (fracking). Horizontal drilling allows for extracting energy from hydrocarbon formations within a radius, as opposed to the more traditional vertical drilling method, which is much more restrictive in its production ability. Hydraulic Fracturing refers to the process of creating fractures in rock formations by injecting a mixture of sand and water into the fractures, forcing them to open further. The advancement of technology has led to a per-unit cost of energy reduction, as producers are able to extract a greater amount of energy from the same drill site. This has motivated the industry to make new investments in infrastructure to support the technology. Between 2010 and 2015 — despite low oil and gas prices — the industry invested $40-$50 billion annually in infrastructure projects2. This development is expected to continue and even expand in the near future to accommodate the growth in demand.

There are many ways to capture direct energy exposure including mineral, royalties, non-operated working, and working interests. These investments may offer the potential to provide periodic income, absolute return potential, and a hedge against inflation. A breakdown of how these investments operate is as follows:

1. Mineral Interests: Owning mineral interest provides owners with the right to exploit or produce any or all minerals they own. Minerals can refer to oil, gas, coal, metal ore, stone, sand, or salt and are treated as real deeded property. At SFG, we focus on oil and gas mineral interests owned and managed on a direct basis by experts in specific basins. Most of our mineral investments generate value by leasing out production and exploitation of their minerals to other operators. In doing so, owners receive a fee (known as a lease bonus), as well as a percentage of the production revenue attributed to their mineral ownership that is negotiated when they sign a lease. They do not pay for the cost of drilling and producing the resource, but also do not control the operator’s plans or timing. Because minerals are real deeded property that happen to be underground, all the benefits of real property are attributed to mineral interest owners, such as the ability to 1031 (exchange one investment property for another by deferring the tax consequence of a sale).

2. Royalty Interests: Owners of a royalty interest receive production-related cash flows based on their percentage ownership of a share of production with an operator or lessee. Similarly to mineral interests, royalty interest owners are not responsible for the costs of production, and the operator bears all costs and liabilities and controls the timing and plans for development. However, royalty interest owners do not receive lease bonus payments or other rights conveyed to real property owners, and only receive a share of oil and gas revenues when produced. The below chart shows the difference between mineral owners and royalty owners:

3. Non-Operated Working Interests: A “non-op” percentage ownership in an oil and gas lease grants owners the right to participate in the production of oil and gas from a tract of land. They receive production-related cash flow through their percentage ownership of each well’s output after paying its pro-rated share of expenses. Owners of non-operated working interest do not participate in the day-to-day operations of developing and operating the oil and gas resource, but receive all of the benefits (and/or liabilities) of ownership, such as tax benefits, production credits, and the revenues after paying mineral owners. Non-op owners have many rights that are detailed in a JOA (joint operating agreement) that is put in place with the operator and allows them to mitigate risk and assert specific controls over the operator.

5. Infrastructure: This sector mainly involves the transportation (by pipeline, rail, barge, oil tanker, or truck) and storage of crude oil and natural gas. Pipelines and other transport systems can be used to move crude oil from production sites to refineries and deliver the various refined products to downstream distributors. Natural gas pipeline networks aggregate gas from natural gas purification plants and deliver to downstream customers, such as local utilities.

Please contact us if you would like to further discuss our views and approaches to energy investing.

18
April, 2018
The Complexity of Shadow Banking in China

To understand shadow banking, we must first know how traditional banking structures operate.

18
April, 2018
A Brighter Future: How Disruptive Technologies may Change our Lives

At SFG, we are as excited as ever for what the future holds for consumers, and we often reflect on how the current decade (2010-2019) has prepared us to propel into the next.

The Tax Cuts and Jobs Act that was passed in December 2017 features the most changes to the U.S. tax code in decades and it will impact nearly every individual and business. For businesses, tax benefits include a reduction in the corporate tax rate, increase in the bonus depreciation allowance, enhancement to the Code Sec. 179 expense, and repeal of the alternative minimum tax.