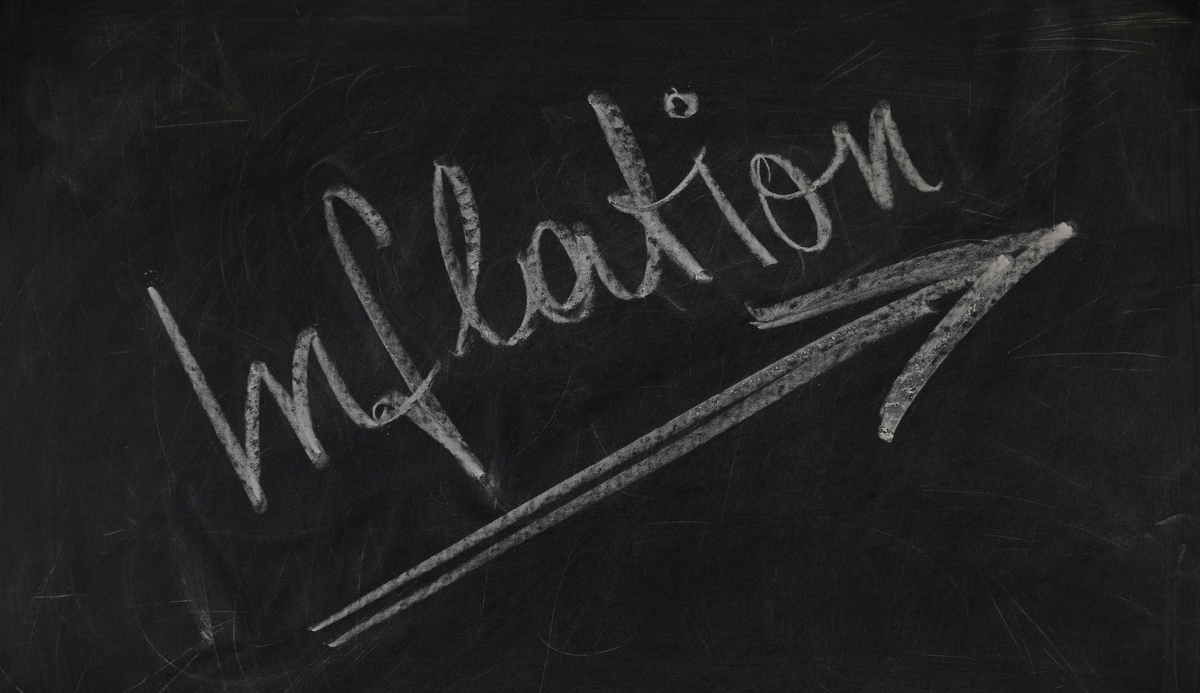 For the first time since the data collection began in 2002, there are more job openings in the US than there are people unemployed (see chart below). We are currently in the second-longest economic expansion in our history, and if it continues through July 2019, it will become the longest. This has led to a period of prolonged job creation, which has driven down the unemployment level below four percent. 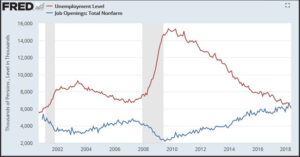 With all of this job creation and low unemployment, economists are scratching their heads trying to figure out why we are not seeing inflation. The Phillips curve (shown below) is a simple graph that describes the inverse relationship between unemployment and inflation. Simply put, as the unemployment level goes down, inflation begins to rise. This is fairly intuitive. For example, during the financial crisis, many people lost their jobs. This caused a shortage in demand for goods and services, which resulted in an aggregate price drop (deflation) for those goods and services. This is calculated as the Consumer Price Index (CPI), which is published monthly by the United States department of labor. 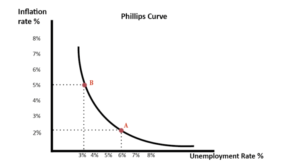 Continuing with our previous example but placed in today’s economic environment, the reverse should be true. According to the Philips curve, with less than four percent unemployment, we should be seeing strong inflation numbers. However, we are not. The main reason this could be happening is that technology is inherently deflationary.

Think about how many products your smartphone alone has replaced — cameras, mp3 players, calculators, GPS navigation, flashlights, calendars, etc. Now, think back to your entertainment center in the early 2000’s. Today, smart TVs need only a power connection to provide the entire internet of entertainment through streaming. This exemplifies a strong rise in quality over the years while incurring a steady decline in prices.

Inflation is expected to pick up soon, which is one reason why the federal reserve has raised rates twice already this year, and is expected to do so two more times in 2018. Inflation may begin to shine as the effects of the tax cuts and deficit spending are in full swing right now, stimulating strong economic growth such as the 4.1 percent we experienced in the second quarter of 2018. As this situation continues to develop, SFG will continue to monitor and assess its risk when conducting our investment selection process.

What do you imagine when you think of your digital afterlife? In 2013, McAfee completed a study and concluded that we each have an average of $35,000 worth of digital assets. However, 93 percent of people are unaware of or confused about how to quantify and pass along this information. The first step is to identify what you have of value.

24
July, 2018
The Present Value of Your Future: Finding Your Point of Indifference

If you could choose between being gifted $50 today or in a year, you would undoubtedly pick today. This is the framework for the financial concept of the time value of money.

23
July, 2018
The Surprising Facts About Stress

Stress is a hot topic these days. There are many studies that link stress to inflammation and chronic diseases, and it can also influence our behavior and affect every aspect of our life. But some say that a certain amount of stress can be a good thing, as our emotional experience comes down to our interpretation of a situation.