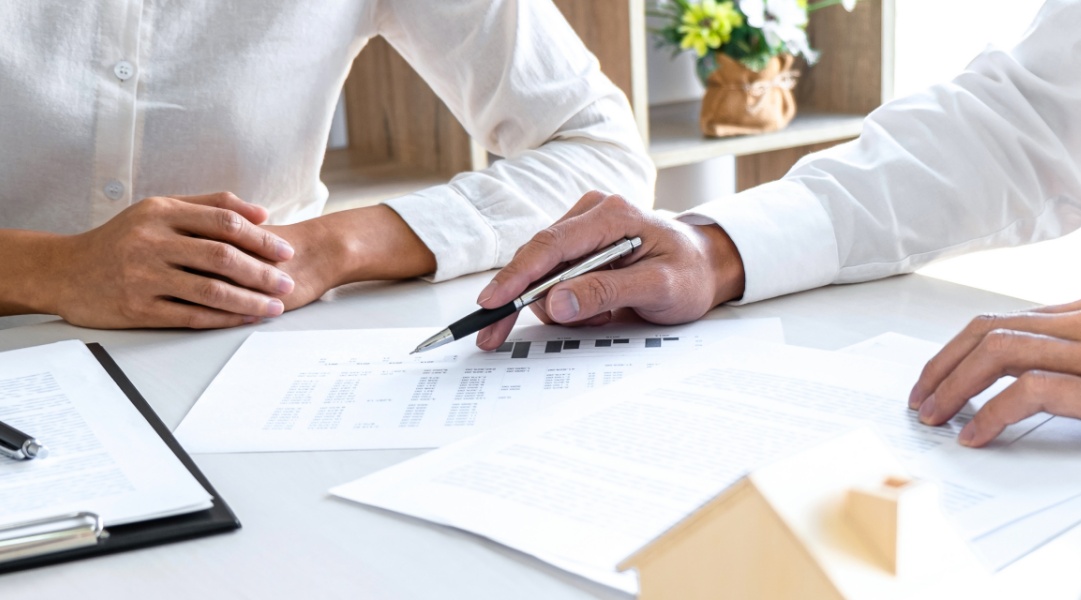 What is a Qualified Charitable Distribution (QCD)?

A Qualified Charitable Distribution is a tax planning tool that includes a charitable donation from an Individual Retirement Account (IRA). QCDs are limited to $100,000 and can only be made from IRAs with an owner at least 70½ years old.

How do QCDs Work?

By donating all or a portion of your Required Minimum Distribution (RMD) directly to a charity, the distribution is not included in your income and is not part of your Adjusted Gross Income (AGI), but does satisfy your RMD requirement for the year. For example, if your RMD for 2022 is $60,000, and you make a $60,000 Qualified Charitable Distribution, none of the distribution will be taxable income to you but your RMD will be satisfied for the year. If instead of a $60,000 QCD, you made a $40,000 QCD and took the remainder of your RMD as a normal distribution, you would pay income tax on the $20,000 of the RMD that was distributed to you.

Additional Considerations for the Use of QCDs

Tax planning is an important part of Schultz Financial Groups’ ongoing work with our clients. Contact us to schedule an appointment to learn more about working with SFG.

Editors’ note: This article was originally published in August of 2019. It has been updated to reflect 2022 information.

Medicare Part B and Part D Premiums for 2022.