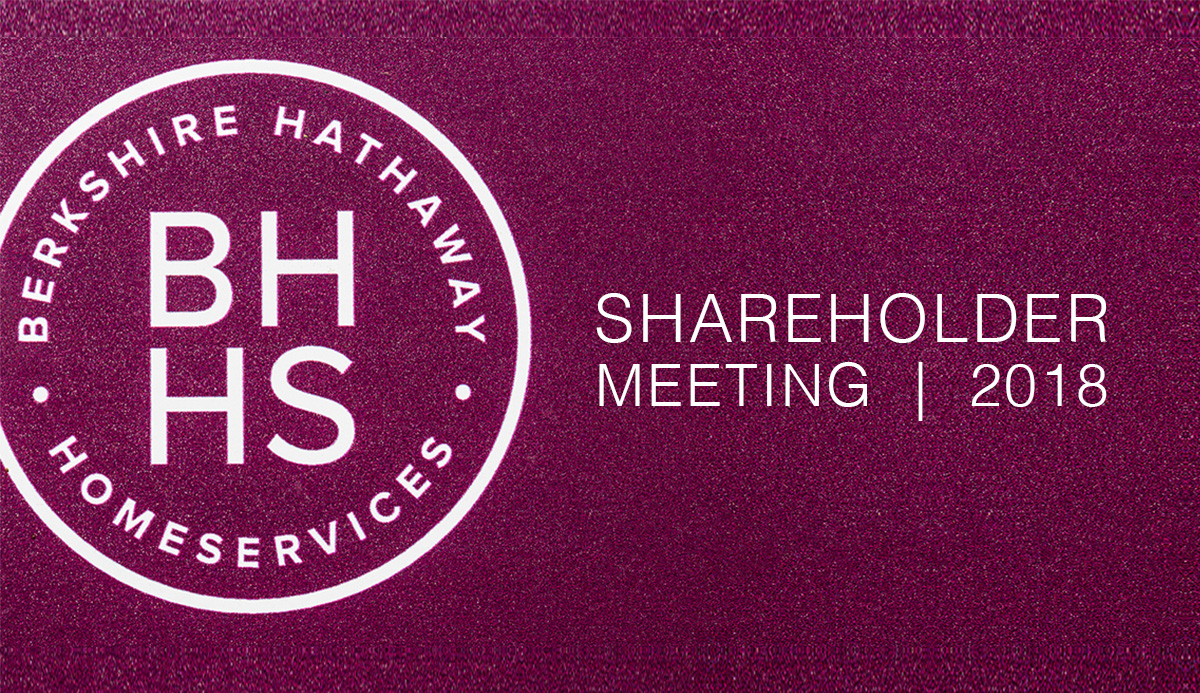 SFG’s Investment Team had the opportunity to travel to Omaha, Nebraska to listen to Warren Buffett and Charlie Munger speak at the annual Berkshire Hathaway Shareholders Conference on May 5, 2018. The conference was an exciting and valuable experience with much to be learned from these two pillars of the value investing world. Some of the key takeaways from the conference were:

1. When asked about the trade war between U.S. and China, Buffett responded optimistically stating he believes the two countries have many common interests. He concluded that the two economic powerhouses have much to gain by working together, and “the world is dependent on it.”

2. As valuations continue to be stretched by the second longest bull run in the financial markets, Berkshire Hathaway continues to pile on cash reserves, as they are unable to find deals that are reasonably priced. Munger talked extensively about Private Equity which, as he put it, is a fancy way to say leveraged buyouts. They have no problem leveraging up to meet a purchase price due to how easy it is to obtain capital in the markets currently.

3. Both Buffett and Munger talked about cryptocurrencies and shared their opinion about them. They stated that investing in crypto is not investing at all — it’s speculating. They went on to describe what you own when you buy a bitcoin. Bitcoin itself is a nonproductive asset, which means it has no real value other than what someone else is willing to pay for it. This, coupled with the high amount of speculation that happened in late 2017, led Munger to share some interesting choice words that we will not include here, but you can hear it in this clip on YouTube (5:18:50/7:29:36).

15
May, 2018
What We’re Reading: Financial and Intellectual Capital

Our commitment to education and the Four Capital Approach is evident through SFG’s Book Club. This fun tradition reinforces our Intellectual Capital. Team members choose non-fiction books to read and twice a year we get together as a team and present our “book reports”. We thought we’d share some of the books we’ve been reading related to the Financial and Intellectual Capitals in case any of these pique your interest.

We thought we’d share some of the books we’ve been reading related to the Physical Capital in case any of these pique your interest.